Citra® Brand HBC 394 Hops (Whole Cone)
Description
Citra® is currently one of the most sought after hops among craft and home brewers for their intense citrus aroma and flavor. Grapefruit and lime aromas along with gooseberry, passion fruit, and lychee notes. Currently one of the top choices for late hop additions or dry hopping when you want to make that ultimate hop bomb IPA or Pale Ale. Citra® also has a fairly high alpha acid content making it a good choice for bittering IPAs, Pales, and American Ales.
Whole cone hops are typically the preffered format for dry hopping as they maintain contact with the beer by floating, they are easier to remove than pellets and they add a unique character to the beer. Adding whole cone hops directly to the mash tun is also a great way to add some extra hop flavor and to clarify your wort as it filters through the flowers.

Community Q&A
Powered by TurnTo
Questions that need answers | My Posts
Start typing your question and we'll check if it was already asked and answered. Learn More
Do not include HTML, links, references to other stores, pricing or contact info.
My question is about:

If your question is about more than one item, click + to add them. 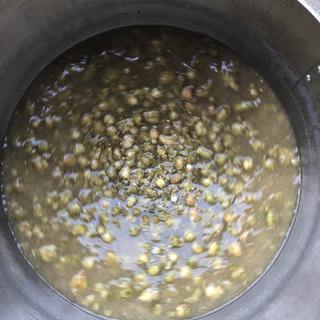 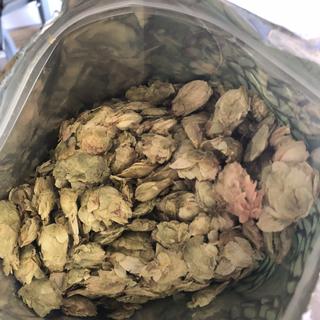 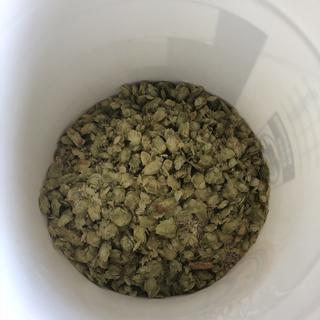